Welcome to the Rose Seed Replica press page! If there's something more you'd like to know about the game than what's on this page, just let me know! I'll gladly send you any additional information and add it here as well!

Rose Seed Replica is a feel-good lesbian love story about two women unexpectedly cast to the other end of the galaxy. It is an LGBTQ positive, inclusive, romance focused lesbian adventure game with a retro aesthetic. There's tons of cute, funny and awkward dialogue, as well as a storyline with ridiciously complex branching.

What if you got zapped to smithereens by some kind of alien contraption, only to somehow wake up in a remote space station far, far away from Earth? That'd be awful, right?

But what if the lady who kind of did that to you actually turned out to be the loveliest person ever? And she liked girls too? What would that make it?

Rose Seed Replica can be seen as a hybrid of the point-and-click adventure game genre and the visual novel genre. The player controls Sophie by clicking characters and objects on the screen, but instead of item puzzles, the game focuses on social interaction with the non-player characters. The plot keeps unfolding and the romance begins to bloom as the player meets the right people and discusses with them about the right things. 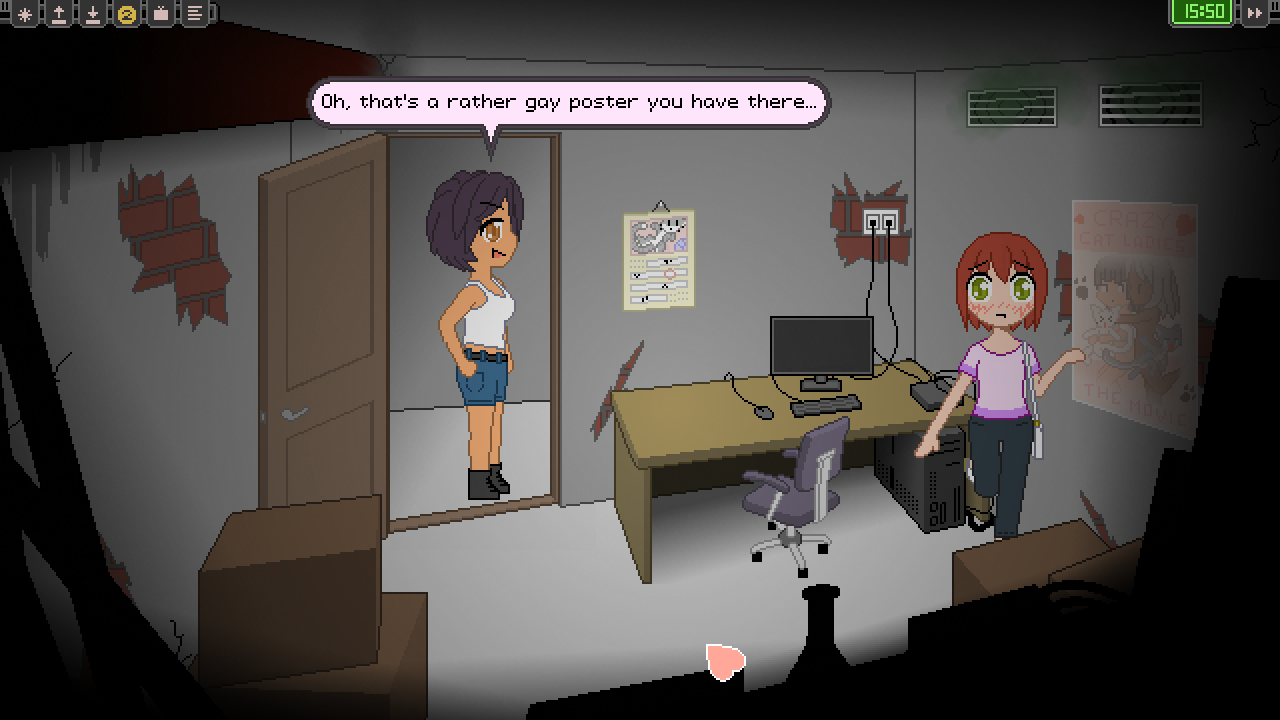 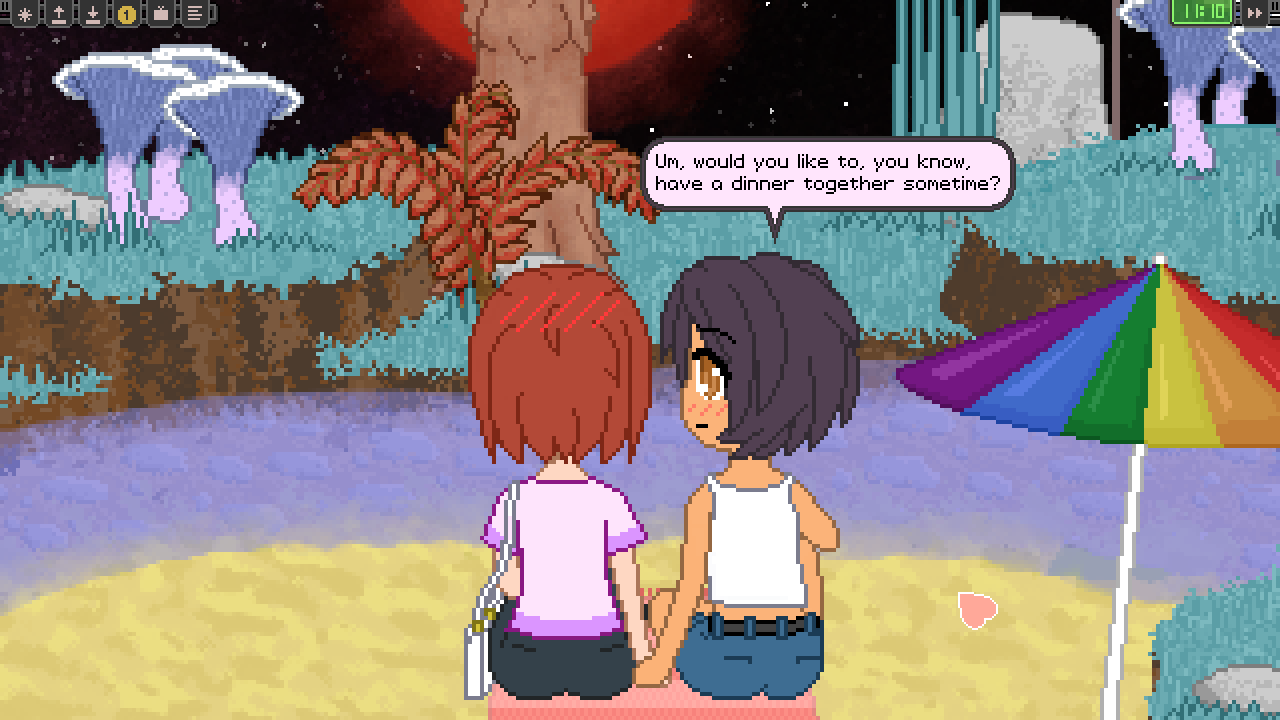 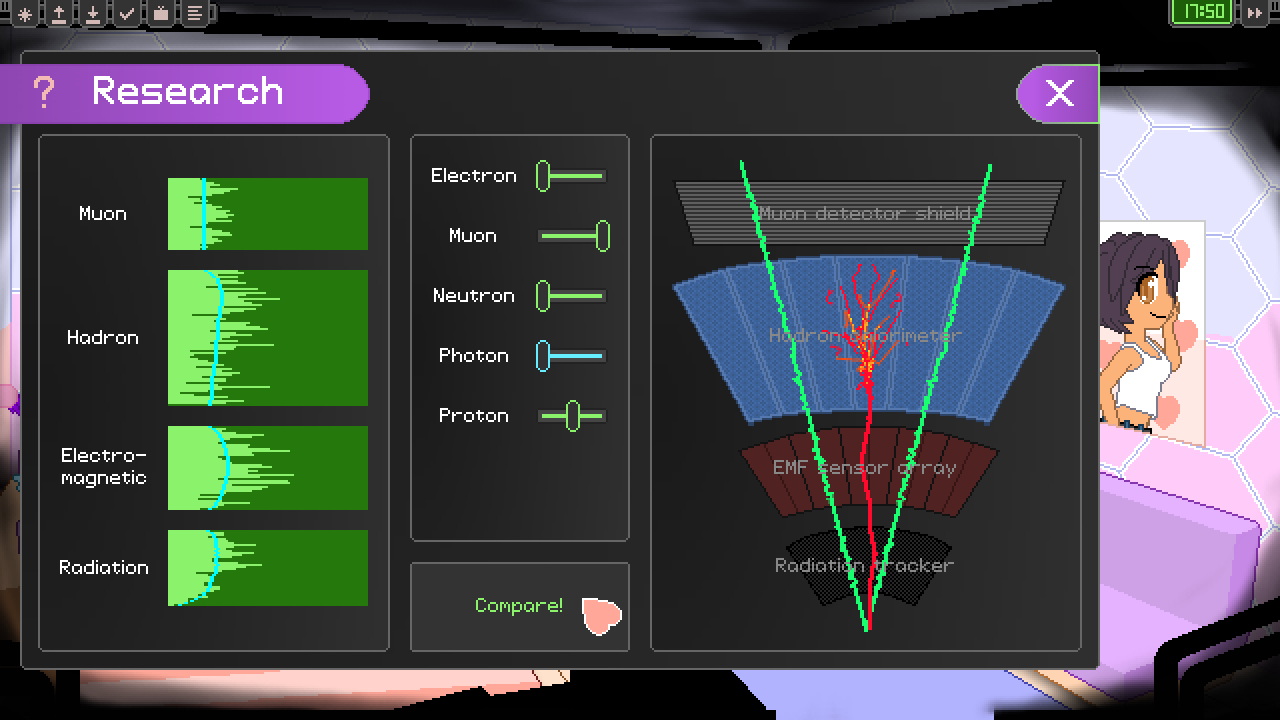 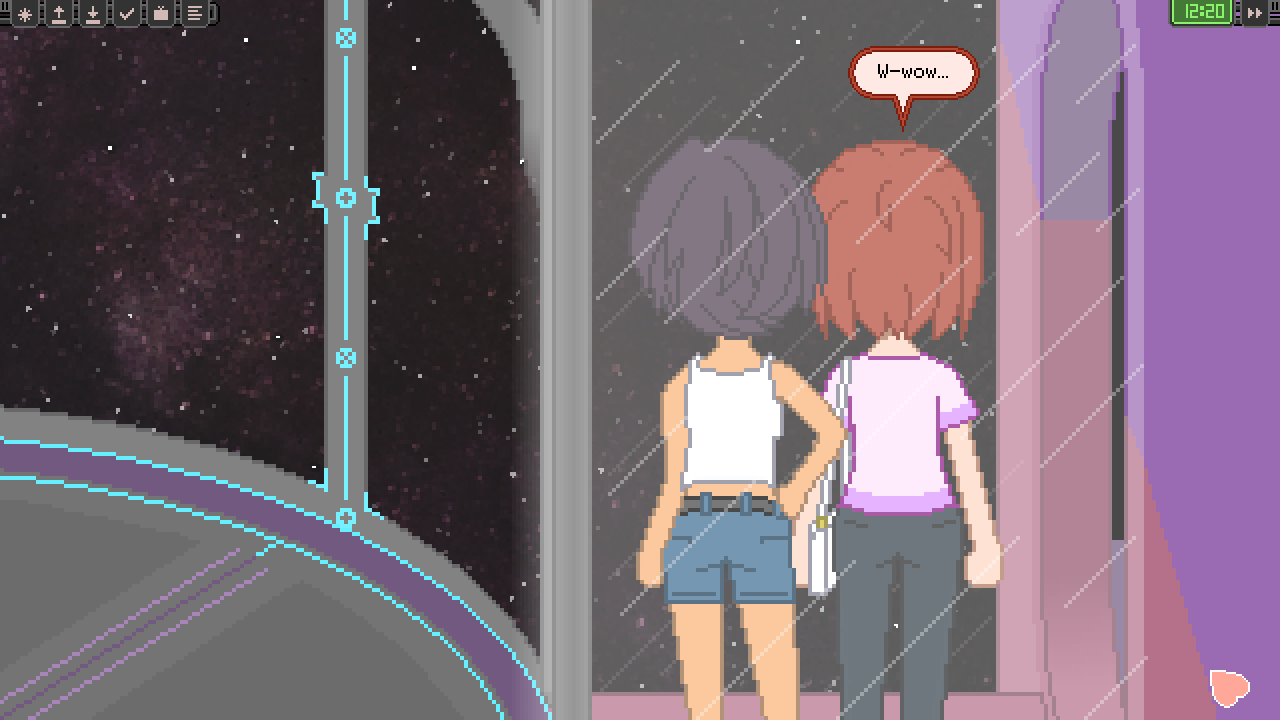 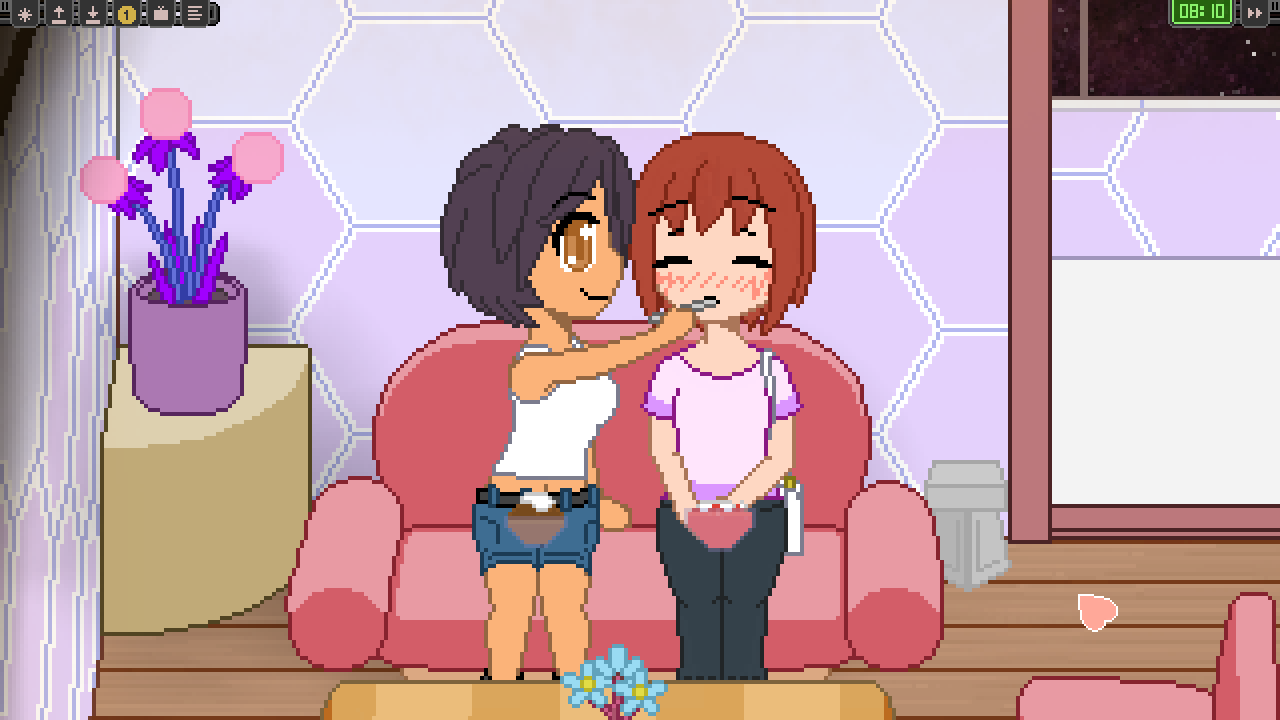 LezLiz is a solo independent game developer from Finland who specializes on positive, inclusive LGBTQ themed games. She primarily focuses on writing stories about queer women from the point of view of a queer woman.

LezLiz as a business was founded in August 2017 by a lesbian whose dream was to make games that would appeal to women like herself. Knowing that few would like to risk working on a nichè game for years without being paid, she decided to become a solo developer and do everything herself.

The first prototypes of Rose Seed Replica concretized just a few months after the founding of the company. The game kept steadily growing and accumulating more features and content until it had reached the word count of 170,000; an astounding number for a solo project.

After nearly 3 years of intensive development, Rose Seed Replica had finally gotten to the point where it just lacked polish and extensive testing. Beta testing started in the beginning of July, 2020 and the Steam and Itch.io pages for the game went live on July 7, 2020. The game was scheduled to launch on September 9, 2020.